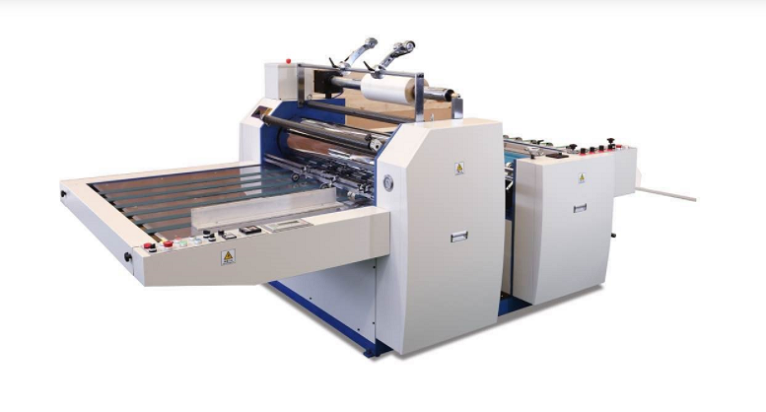 The pre-coating film machine part is as follows:

2. Computer control system. The computer control system adopts the microprocessor, the main board of the automatic laminating machine hardware configuration, the digital key board, the optical isolator board, the power board, and the stepper motor power driver board. Print the input section. The automatic conveying mechanism can ensure that the composite part of the input that is not overlapped and equidistant is printed during transmission. Generally, it is realized by accurate and high-precision inflation or friction control. When the composite format is small font, it can also meet the above requirements. of. Transmission system. The clutch high-power motor drive is controlled by a computer. After the speed is reduced by three gears driven by the chain, the paper feed mechanism and the composite part and the calendering mechanism of the drive are rotated by the silicon pressure roller. To maintain proper working pressure, the pressure roller group is continuously adjusted in pressure.