In fact, in addition to the film coating process, UV glazing can also play a certain role in protecting and decorating the surface of the printed matter. The two are similar in many functions. Due to the relatively low cost of UV glazing, the development is relatively rapid, and the product is very attractive, so it also has a certain market share in some post-press processing areas. Some people who are optimistic about UV glazing technology even believe that this technology can be independently developed instead of film laminating technology.

In fact, this is just a wish of people. According to some printing companies that use UV glazing technology, UV glazing applications are mostly local glazing. Local UV glazing can improve the grade of books, but in most cases, this local UV glazing process is also done after the film is laminated, and the previous film laminating process must be a solvent-based lamination.

Besides, there is still a lot of deficiencies in UV glazing compared to film laminating. Such as protection, folding resistance, wear resistance, etc. of UV glazing are not as good as the film laminating, there are limitations in many areas, such as packaging boxes; UV glazing also needs to put into printing equipment and UV curing equipment, and the film lamination has Off-the-shelf equipment foundation and mature technology; in addition, some UV varnish will also volatilize odor during the coating process, which will affect the worker.

Today's printers and publishers pay great attention to this process and believe that UV glazing can replace the lamination process in book printing. But in general, UV glazing is still limited in many aspects, there are still many problems in the process, and it is impossible to completely replace the film laminating process. 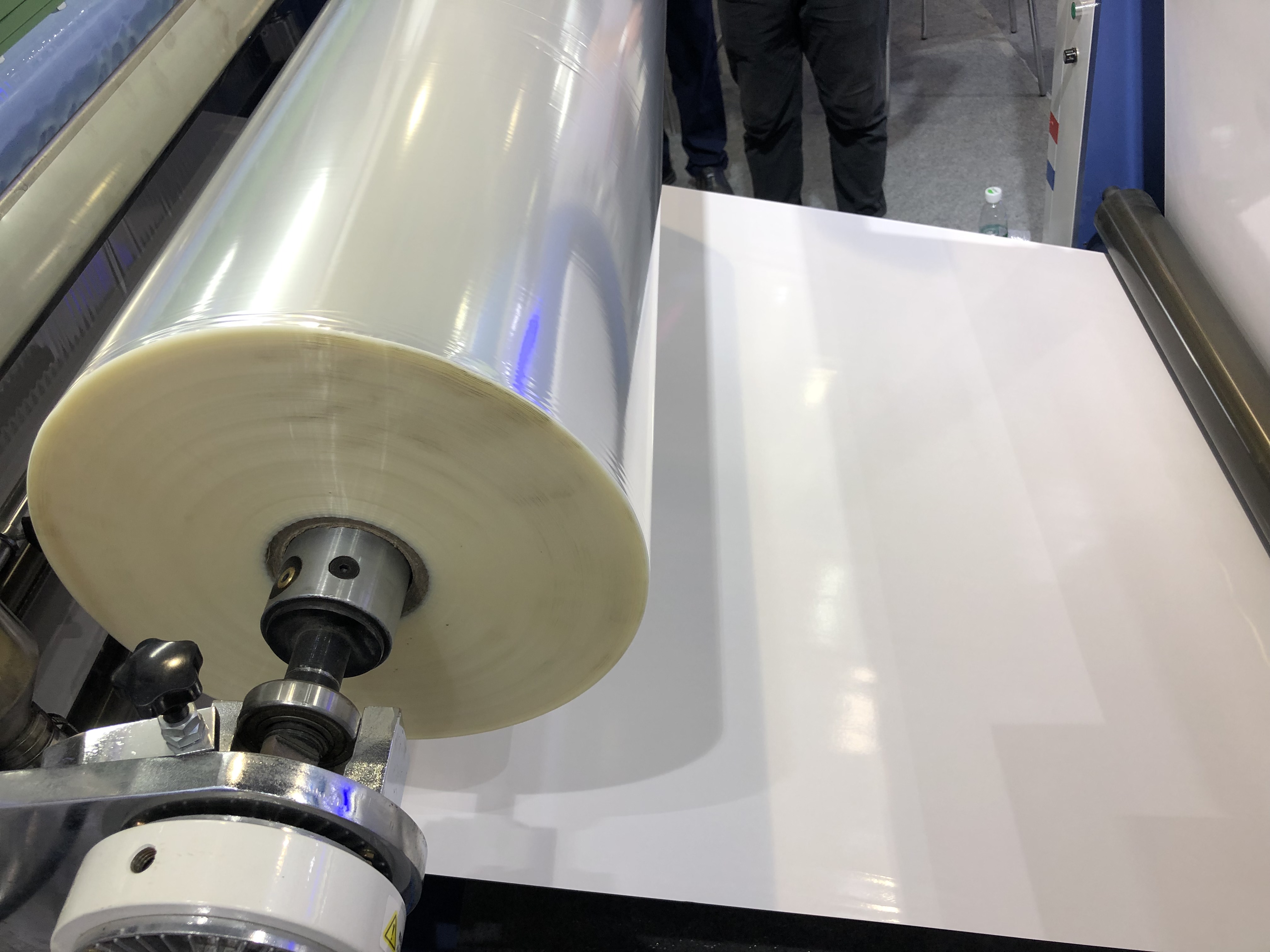